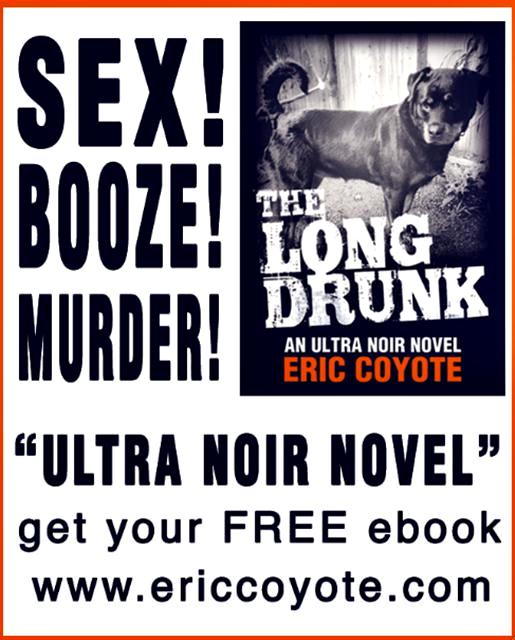 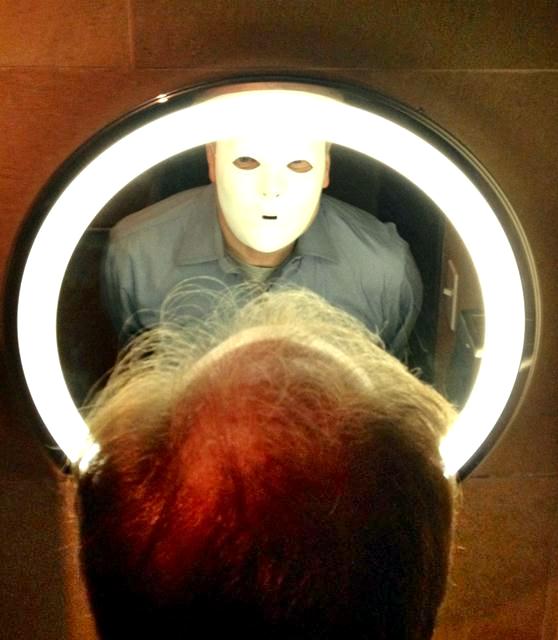 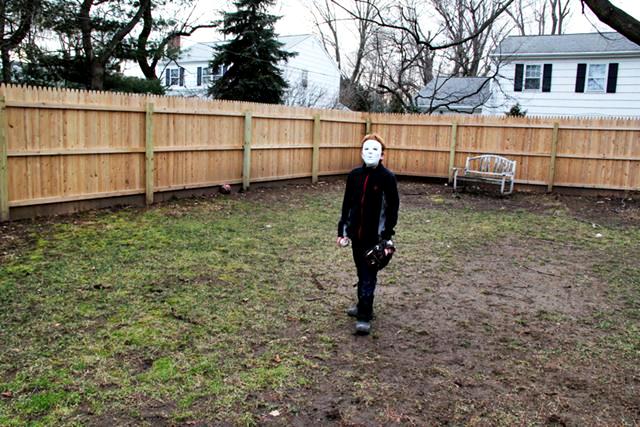 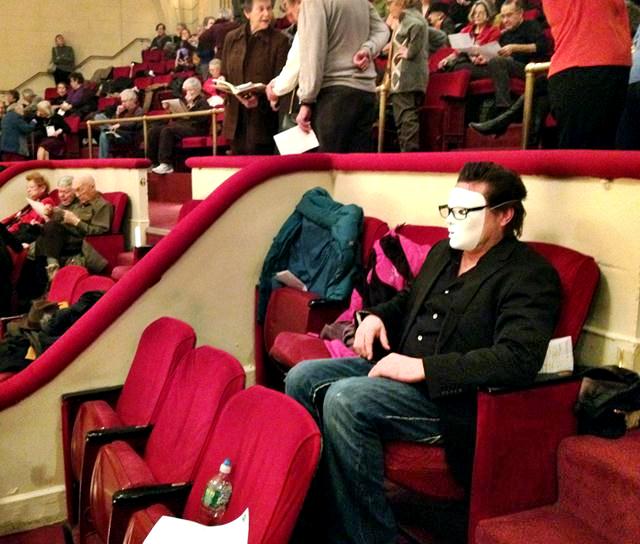 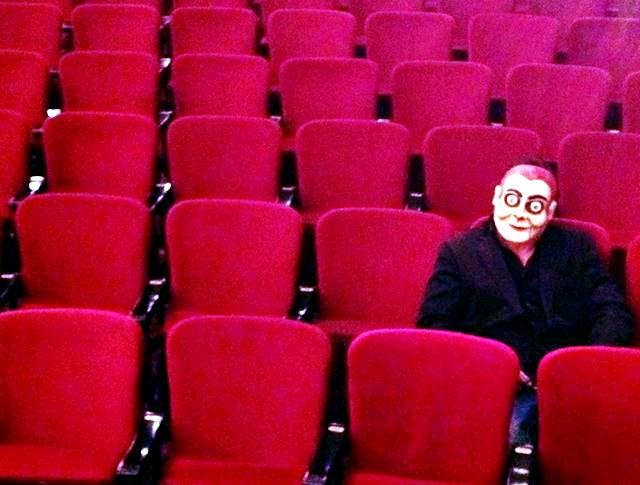 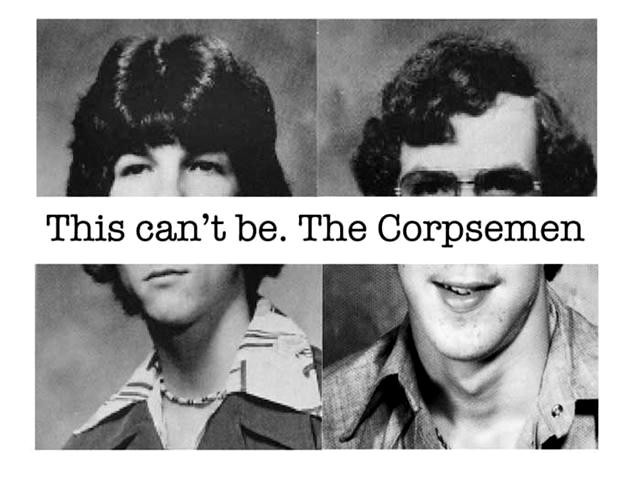 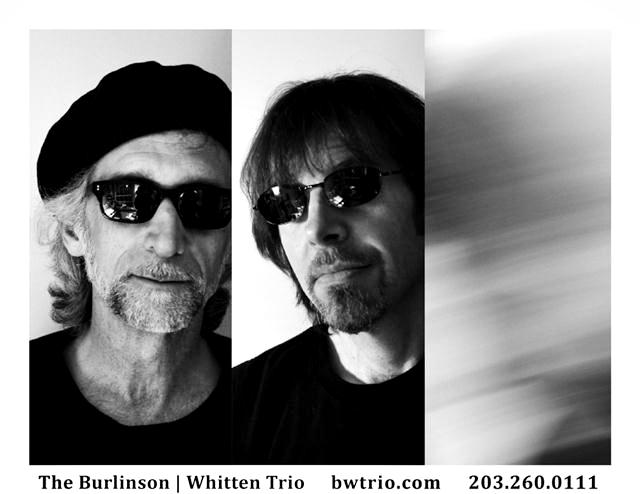 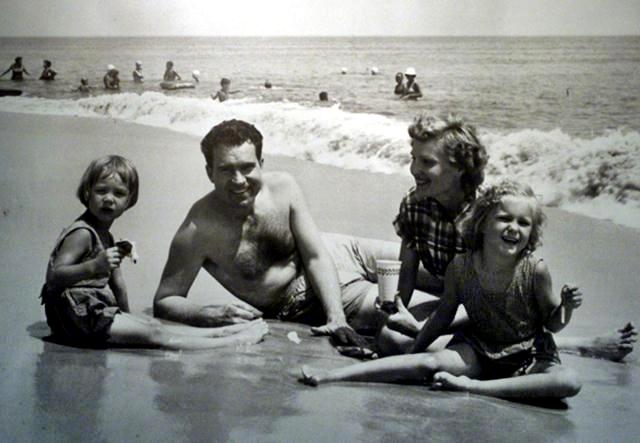 Vitally Important thought for the day: even paranoid ex-Presidents and their families had moments of unfiltered joy while celebrating a long holiday weekend.  We the people is right!